Working Hard During Study Hall by MrsKradz is licensed under CC BY 2.0 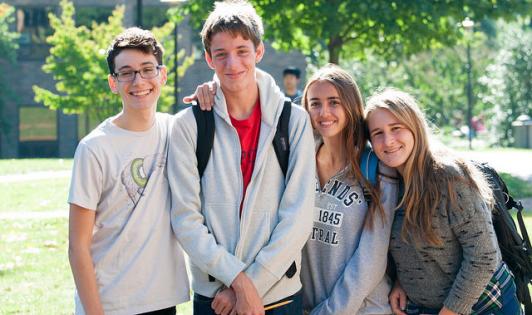 GoFundMe is a for-profit organization that facilitates online donations to individuals and charities. By utilizing technology, individuals are able to connect with a larger audience by supporting charitable causes, medical emergencies, and personal goals.

Service Learning Fair 2014 by Friends' Central School is licenced under CC BY 2.0 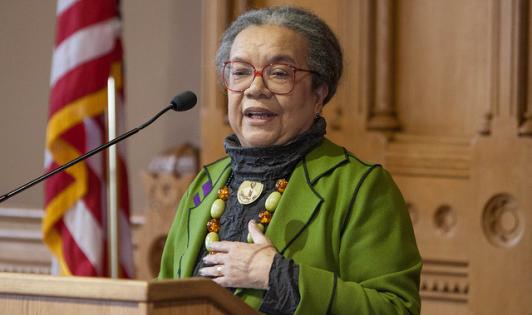 W.E.B. Du Bois
A pioneer in black political thought, W.E.B. Du Bois was considered a central figure in the history of African-American politics.

Wangari Maathai
Maathai is best known for her efforts to develop the Green Belt Movement, a grassroots organization that focuses on planting trees to replenish the environment and improve the quality of life.

National Advocate for Children Speaks Out in Connecticut by CT Senate Democrats is licenced under CC BY 2.0 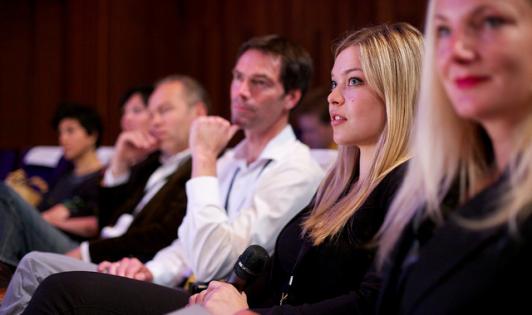 National Organization for Women
NOW was established by a group of feminists who were dedicated to actively challenging sex discrimination in society. NOW's actions have established itself as a major force in the sweeping changes that put more women in political posts; increased educational, employment and business opportunities for women; and enacted tougher laws against violence, harassment and discrimination.

Creative Company Conference 2011 by Sebastiaan ter Burg is licenced under CC BY 2.0 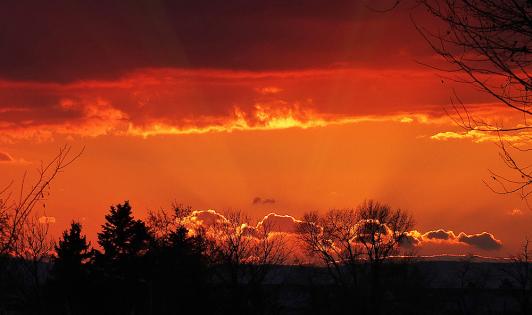 Tithing
Generally defined as a tenth of the fruits of one's labor owed to God in recognition and thankfulness, tithes are traditionally paid to one's religious institution.

Religious Basis for Charitable Giving
Many religious faiths encourage charitable activity by its members. Although the reasoning and origin varies from one group to another, numerous similarities emerge as the basis for charitable giving.

Charity
Traces charity back to the 4th Century roots of "agape," translating love for mankind to a concern for their welfare.

A New Horizon by Images Improbables is licenced under CC BY 2.0

The Mini-Courses provide online training in philanthropy education and service-learning. In your own time and at your desktop, learn methods of thoughtful service-learning, as well as the history, practice, and benefits of philanthropy, for educators, nonprofit professionals, parents, and volunteers.