In this lesson, learners view footage from the PBS documentary Eyes on the Prize on the desegregation of Little Rock Central High School in 1957. Learners discuss and answer questions on the process of desegregation in Little Rock, and the Core Democratic Values related to that process. 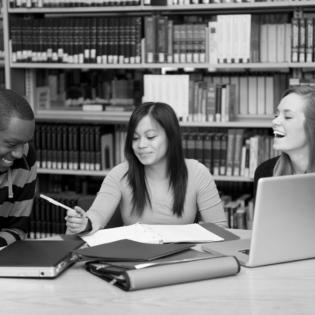 Eyes on the Prize is a 3-disc boxed set of a PBS series about the Civil Rights Movement. You will need to obtain a copy of the DVD prior to this lesson. It is available at Amazon.