Living Together as One

Learners will analyze the harmful effects of discrimination on our society and give examples of the ways individuals have responded to violations of human dignity. 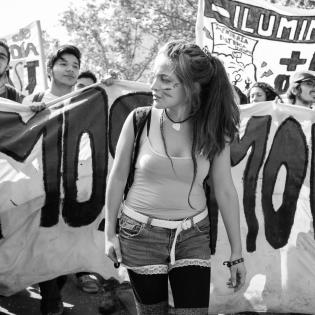 Learners will have to have parents/guardians sign a permission slip for participation in this lesson. See Parent Permission Slip (Handout One).

Journal entries and active participation may be used as forms of assessment.