Using the themes and content of geography, learners examine and demonstrate knowledge of cultural elements and traditions of selected nations of the world and how they impact philanthropy and stewardship in world regions. 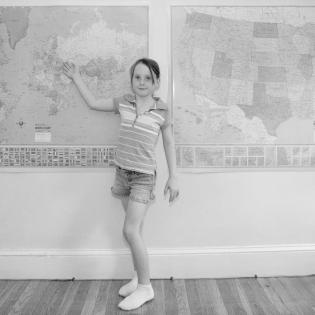 Letter explaining the unit their child will be studying for the next three or four weeks (Attachment One: Parent Letter). Parents will also be asked to fill out a chart with their child comparing their life and cultural traditions with that of their grandparents (Attachment Two: School/Home Connections).

Classroom participation. Completion of school/home connection in timely submission. Evaluate the Venn Diagram to compare and contrast their own cultural traditions to those of one other cultural group. Evaluate the mobiles completed by each pair of learners. Instructor-designed quiz or test on geography content.