Cinderella Is A Fella

In this lesson, students identify that the universal theme of philanthropy in the Cinderella story remains the same even when the main character is a boy and the setting is in Ireland.  The lesson focuses on vocabulary development. 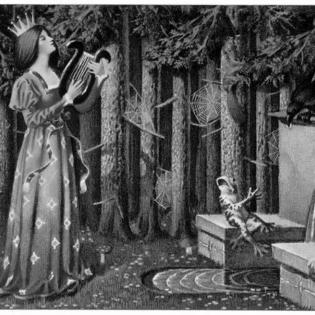 Students tell their families that they read a story in which Cinderella was a boy. Families can have fun thinking up creative new variations on the Cinderella story (set in our hometown, takes place in the future, Cinderella is a robot, etc.). The following day at school, students share the creative ideas gathered from home.

Assess students' comprehension through their participation in the class discussions. Observestudents during the vocabulary activities to assess comprehension. Continue to monitor and evaluate the Cinderella Project by collecting and graphing shoes.

Students continue to monitor the progress of the "Cinderella Project" through evaluation of progress and monitoring of shoe collection.