CDVs at Home and School

Students compare and contrast rules they have in their homes and in the classroom and decide whether good rules must reflect the Core Democratic Values. 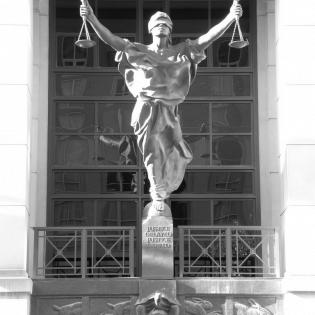 Observe student participation in whole-group and small-group discussions. Assess their illustrations and labels on the mural for understanding of the connection between school rules and CDVs.