It's a Matter of Freedom

Students will recognize that historically, even in war, philanthropy was a vital part of the African American community. 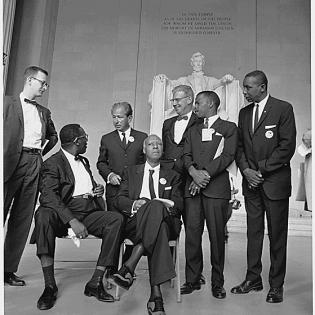 Many students have already learned that the Civil War was fought to emancipate African Americans held in slavery. However, few know a lot about the actual role that African Americans played in the War Between the States. They have read very little about the sacrifices that were made by a courageous group called the U. S. Colored Troops. These troops of soldiers fought a war that benefited other African Americans. They sought a way to show patriotism. It was a significant turn in how African Americans viewed their actions in the tradition of philanthropy.

Fighting Rebels With Only One Hand