Learners will illustrate how Jackie Joyner-Kersee is a motivator for all persons, both as an athlete and a philanthropist. 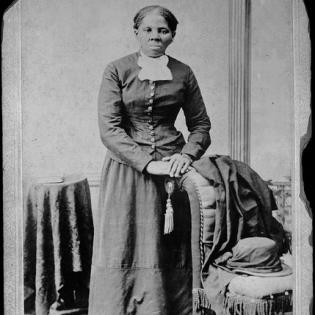 Bibliography
Related Resources
Kersee, Jackie Joyner
We Have So Much to Give
Sheryl Sandberg

Assessment is based on teacher observation of student participation and the completed posters.

The learners will draw and display posters in a display case or in the hallway as a reminder to other students that they must work to achieve their goals. The posters will contain the statement, “The only person who can stop you from reaching your goals is you!”

School/Home Connection - Who's a Philanthropist?