Lessons & Units / Unit: Getting to Know the Community / Lesson:

To create an awareness of the businesses within a community and their purposes. 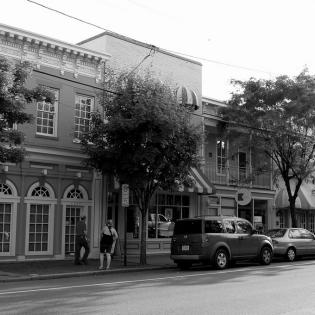 Learning To Give Web site: http://learningtogive.org

The outline map and thematic map may be used as assessments.