Students read stories about caring for others, then they create quilts to donate to community organizations. 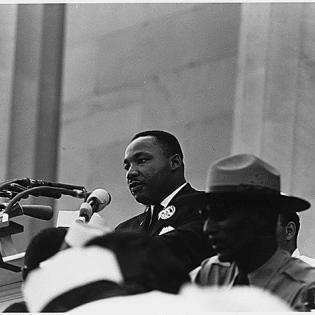 Materials
Vocabulary
service: to provide a community or organization with something that it needs
donate: to give or present something, especially to a charitable organization or other good cause
immigrant: somebody who has come to a country and settled there
emigrate: to leave a place, especially a native country, to go and live in another country
Bibliography

The students create and and donate a "tolerance" quilt.