Participatory Citizen or Slacker—Which One Will You Be?

In this lesson students will explore and analyze values associated with civic engagement as seen in local and national media. 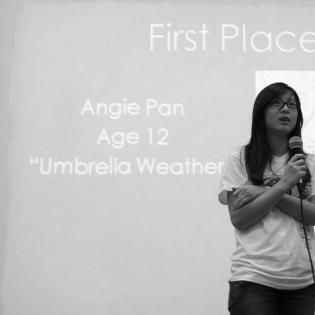 **Note to Teacher: Try to resist collecting examples that target a specific message or promotion of only one perspective of civic engagement. However, do not ignore explicit messages promoting civic engagement. Careful preview according to the context of the school and knowledge of students you will be working with is needed when making decisions of what to use.

First They Came for the Jews: https://www.serendipity.li/cda/niemoll.html

Student learning will be assessed through participation in discussions and small group work, completion of a community scan and informal presentations of responses. Individual production of a position statement and the effective, persuasive transmission of this position statement will also provide evidence of learning.

Students will prepare a position statement concerning civic engagement in the form of an editorial, radio spot or video piece. Public dissemination of this piece will engage students in advocating their position.