This lesson will emphasize that, from the beginning, women have made significant contributions to American history and philanthropy by taking a stand to support their beliefs. One of these women who showed courage to contribute to the common good was Pocahontas. 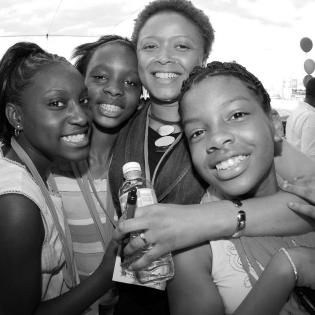 Interactive Parent / Student Homework:Students will interview a parent or interested adult about a woman in history who significantly helped others. They will ask what this person did for the common good and ask why the adult chose this person above others.