Learners identify the issues related to trash and litter and determine each person's role and responsibility for environmental stewardship. 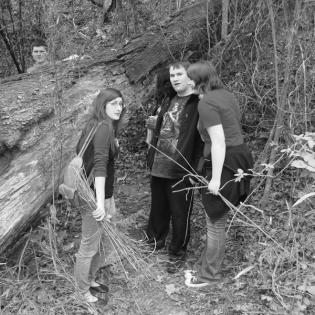 In advance, take photos of litter dropped in areas of the community or school campus. Have the pictures ready to display at the beginning of this lesson. You may assign this job to a few students as extra credit. As an alternative, use photos taken in other areas to show types of litter and pollution (see Materials).

Note: Anytime students are touching trash, they should be wearing gloves for their own safety.

Draw an outline of a person. By the head, write or draw what you think of your environmental action. By the heart, draw how you feel. By the hands, write what you did. By the feet, write your next steps.

The assessment of this lesson is based on learner participation in the group discussions and journal entries.

Students make a plan to clean up the trash in a designated area and advocate for taking care of a common area.