Majority Rules, But (The)

Grades:
9, 10, 11, 12
Subjects:
Language Arts
Philanthropy
Social Studies
Media / Technology
Keywords & Concepts:
Citizenship/Civic Engagement
Declaration of Independence
Democratic Values
Equality
Government
Graphic Organizer
January
Journaling
Justice
Majority Rule
Minorities
Social Action
Social Justice
For the American system of government to work, the majority has the power to rule and the responsibility not to trample the rights of the minority. The minority must have the right to become the majority and have its voice heard. People often blame the government without thinking that other sectors of the economy can and do play a role. 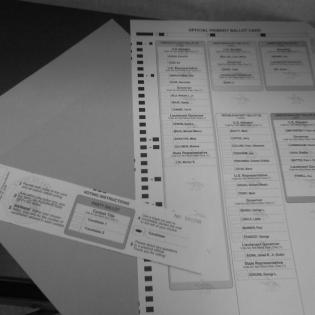