Using the movie or DVD Mystery of the Maya and two fables, this lesson is designed to introduce the students to the field of archeology, Mayan culture and the art of piecing together puzzles in order to better understand a culture. 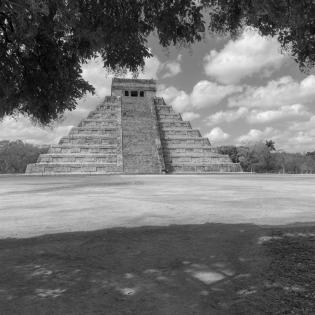 Mayan Writing - Codices NOTE: This site is for the teacher’s reference. Be sure to preview before allowing student to visit. Some areas may not be appropriate for students.
https://www.crystalinks.com/mayanwriting.html

The Tortoise and the Hare - One of Aesop's Fables
Illustrated by Arthur Rackham
http://childhoodreading.com/Arthur_Rackham/
Tortoise_and_the_Hare.html

Have students make an argument for learning about history as a means to continue positive traditions -- a chance to learn from our success.