You've Got to Be Taught to Hate and Fear

This lesson will focus learners' attention on the need to recognize and prevent (or find solutions to) prejudice based on cultural, ethnic, racial, gender, economic, age, social, ability or religious differences. 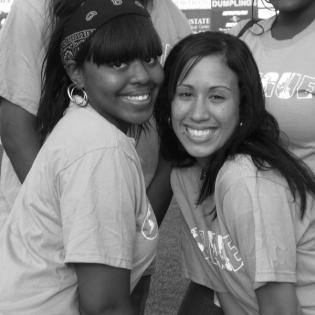 Interactive Parent / Student Homework: Students should be encouraged to request parent assistance/participation in selecting articles and pictures in order to satisfy the homework requirements.

This lesson can be assessed for a total of 100 points in the following manner:

Free to Be by Bruce Cockburn

You've Got to be Carefully Taught