Students will recognize the value of volunteerism in accomplishing worthy goals. 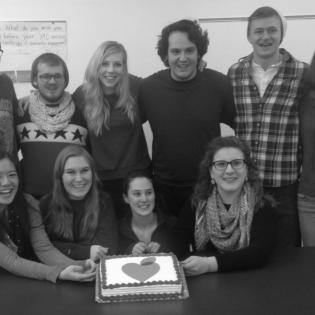 A simple assessment for this activity is to have the students compare/contrast the two episodes of "putting out the fire" in paragraph form. They should use the eight philanthropic questions in analyzing how the two different methods demonstrated philanthropy. The students should realize the first method was not very successful because not many people were acting in a philanthropic manner. The second bucket brigade style was successful because everyone worked for the common good.