The students read and interpret and analyze various points of view. They discuss benefits of philanthropy, including justice, common good, fulfillment, and empowerment. 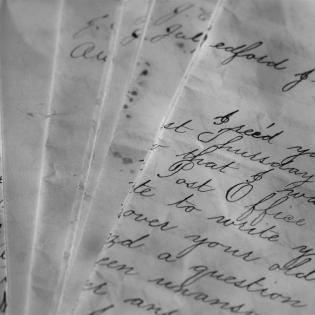 A military band begins to play outside the Hammer home during dinner. The discussion at the table turns to the impending war. Mrs. Hammer feels that it is inappropriate dinner talk. Mr. Hammer beckons Annie to the window to "see the real world." As the scene progresses, Mrs. Hammer retires to her room with a headache. Eventually, Sophia becomes infuriated at the continuing conversation and runs from the room.

The students will be asked to write a persuasive letter as the character of either Annie or Will. The letter will be sent to the character Sophie explaining their decision to join the military.