Searching for a New Home

The purpose of this lesson is to give the children background information on the early pilgrims and the reasons for their migration from England. It will also introduce them to the idea that in leaving their home, the Pilgrims met people of different cultures. 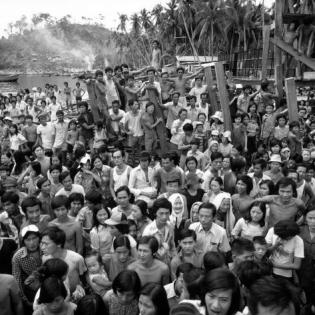 Assess journal entries to make sure they include the idea that it would have been hard to be in a place where they could not be understood. They may give examples such as they could not go to school, it would be difficult to go to a shop to buy food or to get a job. The entries should also include some references to the core democratic values.