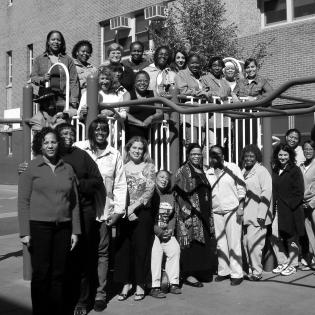 Note: This lesson depends on a picture book that uses text attributed to Chief Seattle. In truth, there is not an accurate version of that famous speech from 1854. The closest version was published in 1887 (33 years after the speech), written by Henry Smith who translated a poetic version from notes he took of the speech. It is believed that Mr. Smith captured the meaning of the speech but not the actual words. (The speech was not in English.) You may wish to raise students’ awareness of legends and let them know that the translation has been altered over the years for different purposes. In addition, Chief Seattle was from the Northwest, not the Plains, as portrayed in the Jeffers illustrations. Although these were not his actual words, the powerful message of our relationship to the earth is still important for us to consider.