What Does Waste Do to a River? 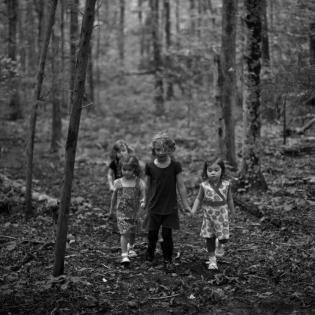 Learners will draw a diagram of what they believe to be the best container they discovered in class and write three sentences describing it and giving a reason why they believe this to be the "best."

Social Studies: How does a bill become a law?

Field Trip: Plan a trip to the water treatment plant.

Math: Explore the concepts of "packaging."

Civics: View the voting records of your state legislators related to water conservation. Contact legislators supporting environmental concerns, particularly rivers and watersheds. Students will compose a letter to share their concern about the impact of environmental issues in their community and globally.

Geography: Use GIS technology to explore the relationship between geography and other factors. Use the ESRI web app to explore your watershed and factors influencing its health.