Racial Injustice, Apartheid and the Power of the Individual

This lesson will provide the learners with a global look at racial injustice, specifically as it relates to Apartheid in South Africa.  It will also show how an individual can use his or her own power to effect positive change in society. 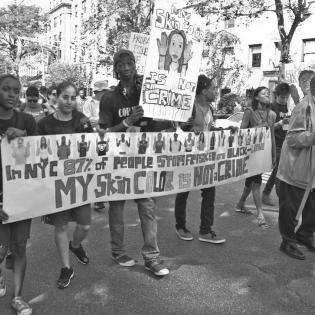 The learners will be assessed on their Reflective essay based on the rubric requirements, as well as the learners involvement and understanding as reflected in the class discussions of the movie (readings) and the apartheid lecture

"Power of One"; essay assignment