Lessons & Units / Unit: Stitch in Time for the Common Good (A) / Lesson:

Learners will research the lives of key Americans, from the colonial period through Reconstruction, who advanced science and improved the common good. Learner research will be summarized using the obituary literary format. 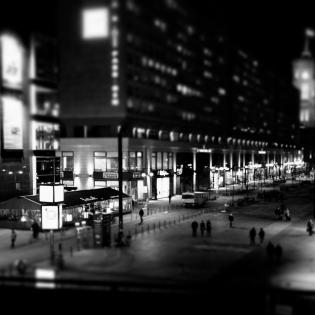 Scoring Guide for the Self-Obituary

Scoring Guide for the Scientist Obituary