Through an understanding of the terms, rights and responsibilities, learners will investigate how democracy in the United States makes civic virtue possible. How do people in a democratic state use their right to be responsible citizens by practicing the idea of civic virtue? 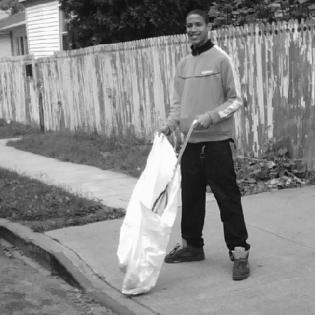 Interactive Parent / Learner Homework: Learners will explain civic virtue to their parents and then ask their parents how they practice the idea of "putting the common good of the community ahead of their own personal concerns." Learners will record their findings on notebook paper and be prepared to share with class.

The Public Service Poster will serve as an assessment for this lesson.