In this lesson, students recognize the importance of the communities to which they belong (big and small). The students recognize the words unity and united as words related to people coming together with common purpose. The goal of this lesson is to prove that there is strength in unity and that together we can accomplish more. They analyze and model their individual characteristics and symbolically bring those strengths to the group for the common good. 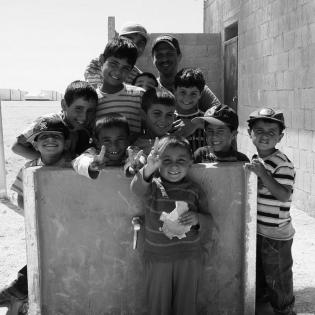 Interactive Parent / Student Homework:Send home supplies for students to work with their families to create a puppet resembling the students’ characteristics. The families assist the student in writing a sentence about personal traits. Families also work together to write a sentence about what they do better together as a family than alone as individuals.

Observe student participation in brainstorming and working together to solve a problem. Students’ sentences should articulate an activity that can be done better with a group than alone.