The purpose of the lesson is to learn about the uses of water, the water cycle, and to discuss the importance of water as a nonrenewable resource. A further purpose is to discuss why being good stewards of this resource is acting for the Common Good. 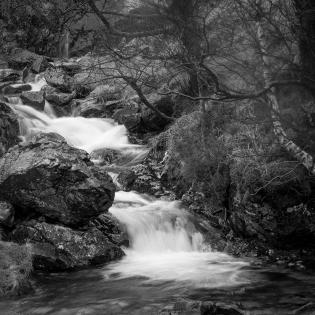 Ask the learners to write two or three paragraphs explaining why it is important to take care of the Earth’s water supply. This could be in the form of a letter written to the city council or other local government agency asking that agency to help protect the water supply by creating policies and laws that will help clean up pollution. Hand out Handout Two, Lesson One: Find Someone Who… to learners. Create groups of three learners each to do the activity. Tell the learners that they must interview their partners to complete the worksheet.

Have the learners conduct a survey of their community to determine the conditions of local water supply. These can be as simple as a small stream near the school or a local park. They will create a list of environmental problems associated with the body of water and then develop a plan to clean the area. Learners should create a letter to a local governmental agency asking for help and advice about the project. If possible learners will plan an “action” day to go to the water source and clean up the area.