Lessons & Units / Unit: For the Well-Being of Our Citizens / Lesson: 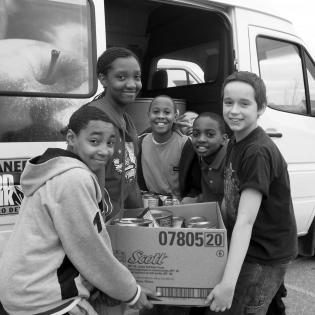 For homework, ask the learners to review the viewpoints of each President and, in an imaginative mode, write and essay speculating about what might have happened if each President had not taken the action he did, hypothesizing about the importance of individual and community philanthropy in hard times.

The homework essay and teacher observation during the analysis of Presidential speeches and the community philanthropy may be used as assessments of learning.

Franklin Roosevelt's Address before the Conference on Mobilization for Human Needs