Learners will identify the ways citizens can become active participants in the community through political parties, interest groups, voting and providing public service. This lesson may include determination of need in the community and response. 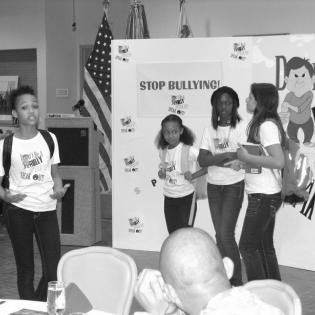 Learners are encouraged to ask their parents when they have given and received time, talents or treasure. Learners may use their parents and extended families as resources to assist them in reaching out to find community needs.

The survey of community needs and the wrap-up discussion may be used as an assessment of learning.