Students read Anne Frank: The Diary of a Young Girl and then promote the idea of doing for others by writing letters to government officials to take a stand on an issue. 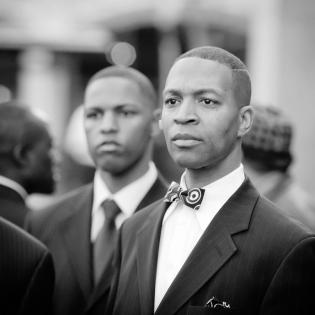 The students may read Anne Frank: The Diary of a Young Girl as homework or as part of a larger unit. As an alternative, assign parts of the book in small groups or the teacher may read it aloud.

service: to provide a community or organization with something that it needs

nonviolence: the principle of refraining from using violence, especially as a means of protest

prejudice: a preformed opinion, usually an unfavorable one, based on insufficient knowledge, irrational feelings, or inaccurate stereotypes

advocacy: active verbal support for a cause or position

This lesson involves selecting an issue of concern to the students and then participating in a letter-writing campaign to take action as advocates for change.