Bullying Is a Civil Rights Issue

Students define bullying and observe and describe some of the consequences to victims, bystanders, and the whole community. Students recognize that bullying behavior is a civil rights issue that must be addressed for their community to be fair and safe for all. They create a survey and poll members of their school and family communities to determine a snapshot of the status of bullying. 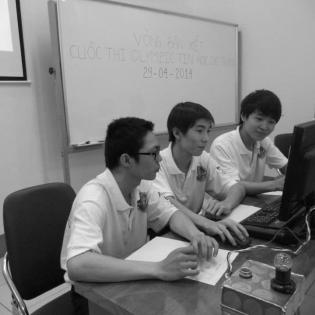 Duration
PrintThree 45-Minute Class Periods, plus time to take a survey of classmates and families and compile results
Objectives

Have a discussion about why and how to be sensitive to the feelings of bullies and victims during the process of interviewing and surveying a variety of people. Discuss the language to use that will open dialogue.