Students read an African version of the Cinderella story so that they can compare versions and increase their sense of story. 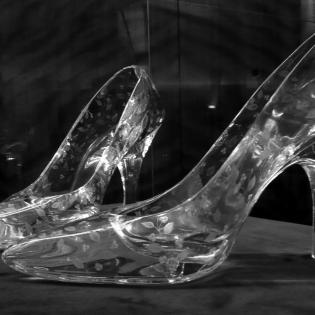