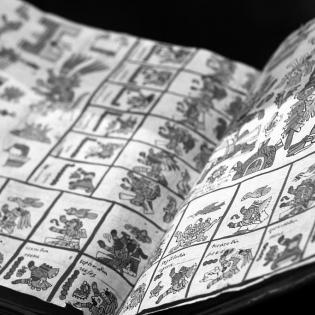 Interactive Parent / Student Homework: None for this lesson.

The students write a paragraph evaluating the costs and benefits of their acts of sacrifice. The paragraph should demonstrate understanding of the concepts of sacrifice, selflessness, opportunity costs and common good.

Students perform an act of personal sacrifice with a measurable opportunity cost that benefits someone else or the common good.