Cultures are sometimes represented through clothing items like head wear or colors. These clothing items can be very meaningful and important, and it is respectful to learn about others and what their cultural expression means to them. It is never okay to mock someone for what they wear or to say they shouldn't wear it because it is different. This lesson raises awareness of the meaning of cultural expression and the danger of stereotypes. 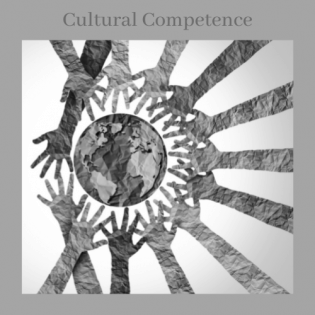 Find and present images of hijabs, dashikis, saris, and kippahs. You may print these images for the Giving Back activity.
This lesson is an awesome opportunity to invite a guest speaker with first-hand experience wearing a culture-based clothing item. Youth can have their questions answered as well as put a face to a topic.

stereotype: a hurtful belief about a group of people based on how they look

Ask the youth if their family has any clothing items from their culture.

Is your community welcoming to people who might wear hijabs or kippahs? How would you react if you heard someone laughing about another person’s clothing?