Was Nobel Noble? Meet the Man

This lesson introduces the students to Alfred Nobel and his legacy, the Nobel Peace Prize. Students will learn about the paradox between intent and purpose as related to Alfred Nobel, review the criteria used to award the Nobel Peace Prize and reflect on how they would like to be remembered in time. They will make the connection between philanthropy and core democratic values. 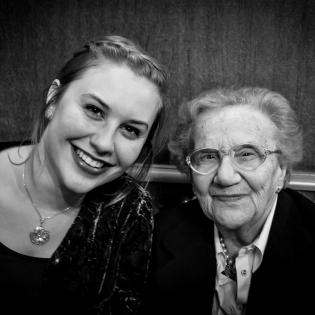 Students are to ask an adult how they want to be remembered in 100 years.

Students will participate in class discussions. Evaluate student participation using Class Participation Rubric (Attachment Six). Students will design and create a personal banner or logo, showing their belief in the quality, action or cause relating it to peace and the common good. Using heavy cardboard or poster board, students will design and make a personal banner that will show a quality, cause or action that they would like to be their legacy, related to peace and the common good. Teacher will evaluate the banner using Your Personal Banner Rubric (Attachment Seven). Students will informally describe the significance of the banner.