Working with current statistics, the learners will understand the repercussions of rainforest destruction and how this destruction may personally affected them if deforestation continues at its present pace. 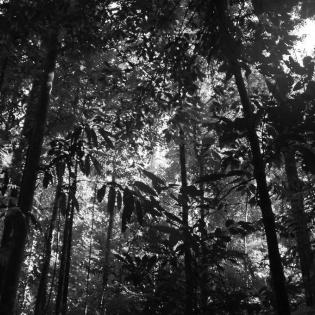 The successful completion of the assigned work sheets, the extent of their involvement in the group discussions and activities, and their satisfactory completion of the graph and poster captions form the basis of learner assessment for this lesson.

Coming to a Close