Young people view and discuss the film The Gift of All: a Community of Givers and identify the influences and attributes of the generous people interviewed. They read biographies of generous people and make a four-slide presentation about their civic virtue. 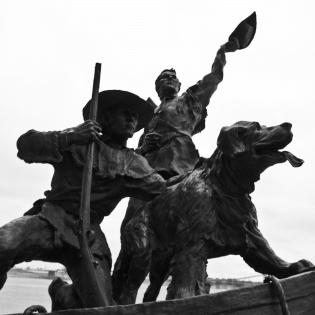