Learners will define government and describe a democratic republic with a Constitution. They identify the role of government at all levels - national, state, and local and talk about what young people can do to have a voice. 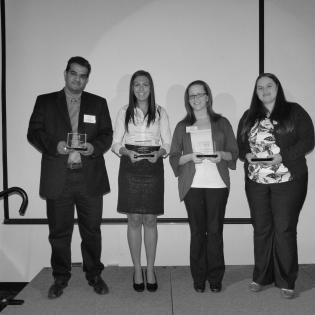