This lesson clarifies that true rights are guaranteed by the Bill of Rights. Participants discuss the importance of protecting these rights, and if and when it is ever appropriate to limit rights. We learn that one role of nonprofits is to preserve and promote guaranteed rights. 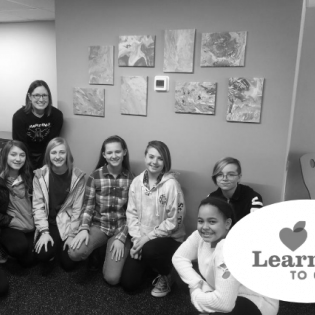 We the People. Calabasas, CA: Center for Civic Education, 1988.

Related Resources
Freedom of Religion
Freedom of Speech
Philanthropy and the U.S. Constitution