Bringing Tolerance to Our Beaches (Private-Religious)

The purpose of this lesson is to emphasize to students that there are many types of people in the world, and we must be tolerant of everyone’s uniqueness. 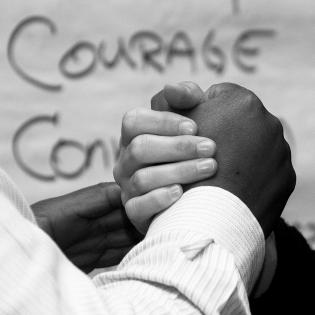 Students should share all information that they learned about the importance of tolerance and fighting discrimination with their families. They should discuss the letter that they wrote to their local Congressmen with their family members to help them decide who to support in future elections.

Related Resources
The Sneetches
Butter Battle Book
Think about, Act on it, Stand for it

Students will be assessed based on the ideas that they represent in their role plays and the understanding of tolerance and discrimination that they demonstrate in their letters to Congress. In addition, assess students based on teacher observations of participation during discussions.

Students will write letters to their Congressmen to encourage them to speak out against discrimination, hate, racism, and anti-Semitism.