Lessons & Units / Unit: We ARE the Government / Lesson:

Learners read and reflect on the meaning of democracy. They discuss and explore examples of participatory democracy in history. They read quotes from Founding Fathers and relate them to philanthropy and civic engagement. 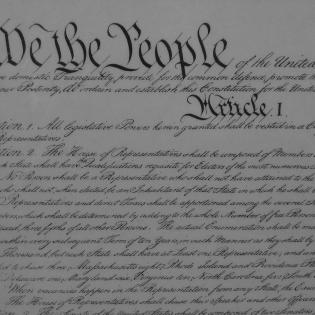