Lessons & Units / Unit: You Light up My Life / Lesson:

You Light Up My House

Explore how electricity is used and measured. Through data collection tables, young people analyze how much energy their families consume and reflect on ways to conserve energy. 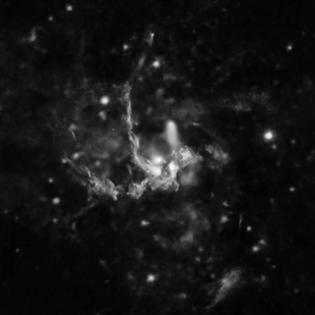 Contact a local expert to speak to the young people about how energy is produced and distributed. Have them share information about conservation and plans for moving toward wind, solar, and hydro power.

My Electricity Use Diary

My Electricity Use Diary Part 2