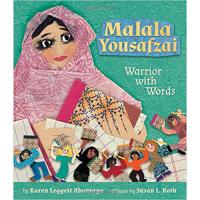 In this book, we learn the true story of Malala Yousafzai, a Pashtun Muslim girl living in Pakistan who was shot for daring to be a girl demanding an education. Malala survived and decided to speak up for human rights and the right to universal childhood education. Her path inspires others... 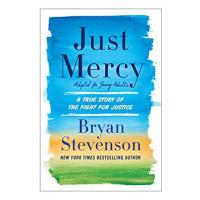 In this true story, Bryan Stevenson fights injustice and champions wrongfully incarcerated Black men on death row with special attention given to the case of Walter McMillian. Stevenson is a lawyer who works to restore basic human rights for vulnerable people, including people who... 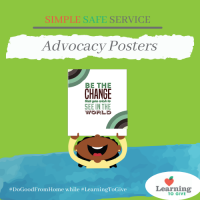 A Simple Safe Service project from home: Listen carefully to the problems and hurts expressed by others. Focus on an issue you care about and make a poster to simply communicate a message you want others to hear. Images and words together can inform and persuade to make change.

Think about, Act on it, Stand for it

In this activity participants will learn an effective and thoughtful process for creating positive change. Young people will also understand how they can constructively impact social change by becoming advocates, as well as the overall relationship of advocacy to philanthropy.

We are all connected in a global community, and the United Nations' Sustainable Development Goals (SDGs) call us to action to make a better future for everyone. In order to be successful in reaching these goals, all citizens need to be aware of what the issues are and ways to take action. In this mini-course, we introduce the 17 SDGs and explore ways to bring the goals to life with youth. We guide awareness about the current 17 goals with tools to research and decide which issue participants care about most. 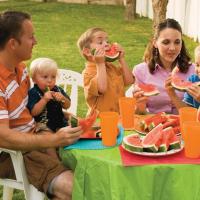 This toolkit guides youth, educators, group leaders, families, and community groups as they investigate the issue of hunger and malnutrition and prepare to take action. Contents:

With early origins and ties to beat poetry, spoken-word poetry, or slam poetry, originated in the United States in the 1980s. Poets all over the country began performing in coffee shops, cafes and other venues. Pop culture and television shows helped to increase the movement as well. Comparisons have also been made to folk protest songs and rap. According to the organization Poetry Power, the following characteristics are common within slam poetry.

Here's one creative way to engage youth voice to take voluntary action for the common good -- teach them to use spoken word for the causes they care about. This mini-course provides background, examples, and tips for teaching spoken word poetry. Designed for facilitators, this mini-course is also accessible to youth. 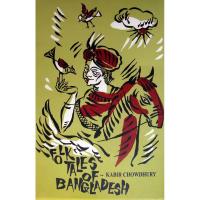 The Story of Two Old Women 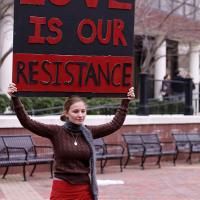 No two persons are the same. Yet, we should not let this divide us but unite us. Each young person can be inspired by such movements and have the ability to take big and small actions to help us create a more equitable world. This toolkit guides youth, educators, group leaders, families, and community groups as they investigate the issue of equity and justice and prepare to take action.