Even the person viewed as the most powerful person in the world does not have unlimited power. Constitutionally, the president of the United States is limited by the "advise and consent" rule (and other checks and balances). The learners look at the importance of limiting government and identify how the common good benefits when citizens and students participate in their communities. 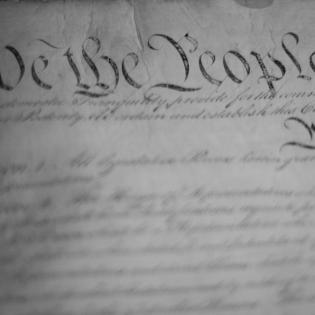 Ask a parent or relative to describe an important decision they made in which others gave advice. Reflect on the advantages and disadvantages of asking for or receiving advice in this circumstance (see Attachment One).

In journals, have participants reflect on what they have learned by answering the question, “What are the advantages to a community when decision making is shared (not made by one all-powerful leader)? ”

This lesson represents the investigation stage of the service-learning process.