This lesson helps students explore how animals are used in sports and entertainment. They will explore the concepts of animal welfare and animal cruelty, and how they relate to the manner in which animals are trained and treated. The learners will explore, formulate, and articulate personal opinions concerning the use of animals and their welfare. 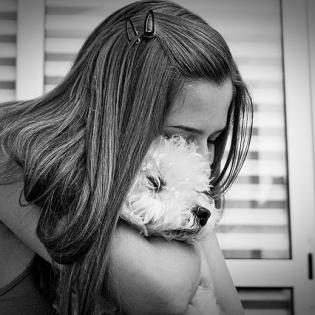 Ask the learners to share the information they learned about animals in entertainment with family members and to solicit their opinions about the use of animals for entertainment, and their views about animal welfare and cruelty.

Related Resources
Celebrity Philanthropy
Sheryl Sandberg
Inside Outside and Freeze

Learner involvement in group activities and discussions will form the basis for the assessment of this lesson. The satisfactory completion of the learner’s journal response as well as the depth of thought and insight reflected in those responses will also provide evidence for the assessment of learner understanding.

Animals in Sports and Entertainment