The Power of One

Students engage in activities that illustrate the importance of every person contributing his or her voice in a democratic community/society. 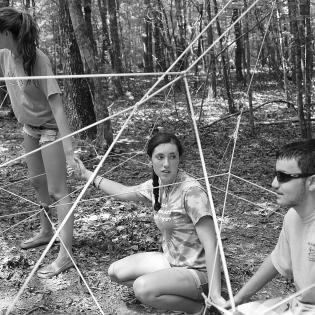 Ask students to work in pairs to write brief responses to the following:

Pass out voter registration cards to each student. Have them fill out a sample card with their personal information. Have students who are old enough send their voter registration cards into the county department. Discuss the responsibilty each citizen has to vote. Explain the importance of using your voice through voting to advocate for the issues that are important to you. Tell students that if they are not old enough to vote, they can still encourage their friends and family to register. They can advocate for the importance of using one's voice and tell them how easy it is to fill out the registration form.