From history we know that working in community (not on our own) is the best way to make change. Young people explore the work of nonprofits related to equity and social justice. 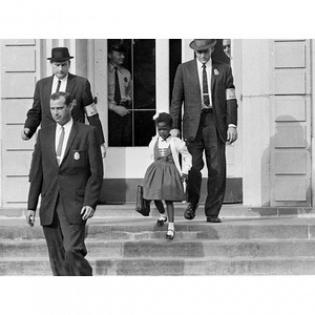