A Person of Honor

Students use journaling or role-playing to reflect on the benefits to the community of truthfulness and straightforward actions. They analyze traits and actions of someone who has built a "good reputation." 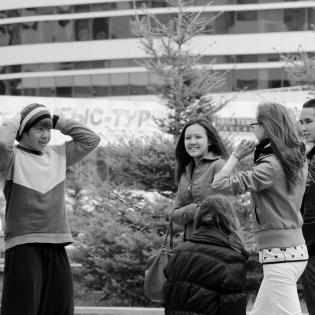