Miracles of the Heart

Participants learn about the scientific contributions of African American inventors and scientists today and in the past. 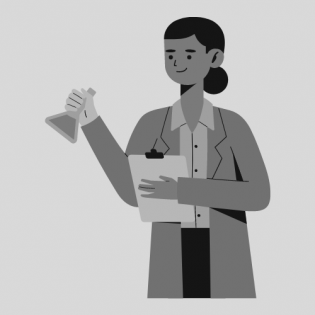 Young people may ask their family about "heart disease" or other medical issues in the family.