In a persuasive essay learners will describe responsibilities of American citizenship and determine the cost of freedom. They will determine whether philanthropic giving is a part of those costs. 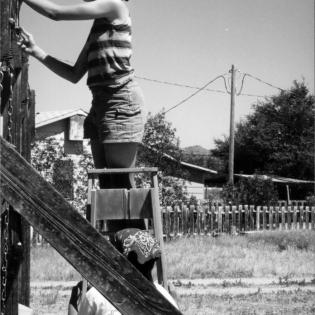 The Voice of Democracy is an annual national audio essay contest that is designed to foster patriotism by giving high school students in grades 9 through 12 the opportunity to voice their opinion about their personal obligations as an American and address their responsibility to our country. Created in 1947, the scholarship program annually provides more than $3 million in scholarships. Contestants write and record a three to five minute essay on an annual theme.

Learning may be assessed through the completed final copy of the essay.

As a resource for others in the building, learners will tape their essays or display in the Media Center the completed copies of the best essays which respond to the theme: “Freedom isn’t free. It passes on an enormous debt to the recipient.”

Core Democratic Values and Where They Originate in Our Founding Documents