The purpose of this lesson is to introduce learners to the different types of trash, the amounts that are being discarded and what could be done to alleviate trash in their own communities. 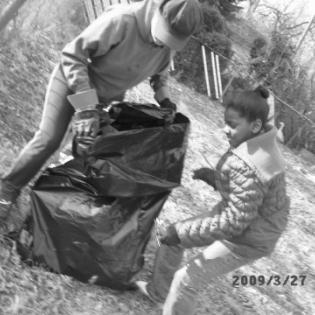 The learners’ involvement in the group discussions and group projects along with the extent and depth of understand evident in the Idea Map and caption will be the assessment for this lesson.